Another fantastic season of Flag Football!! 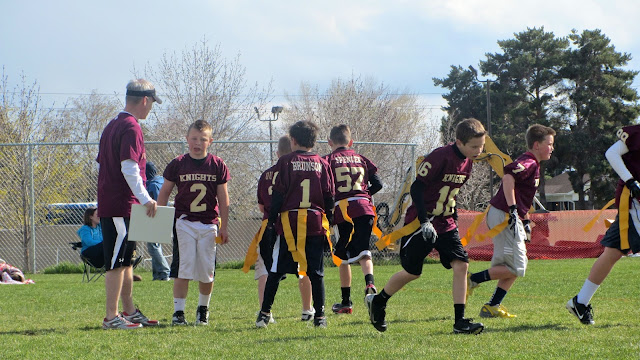 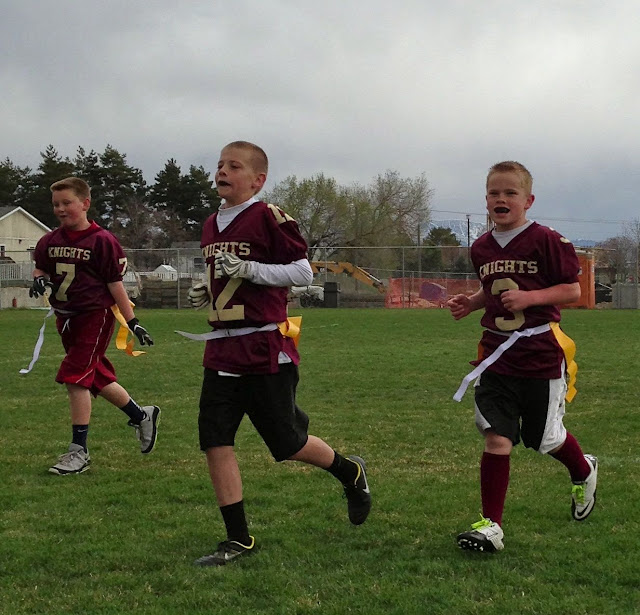 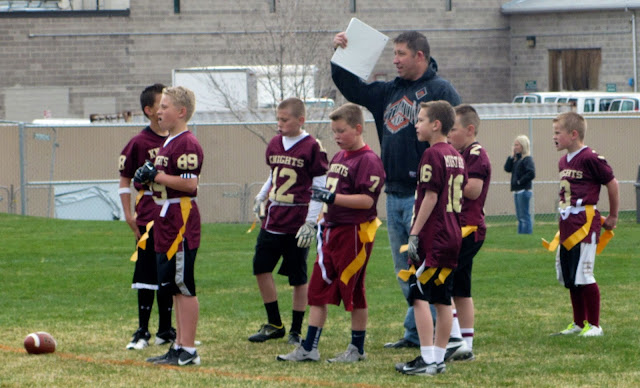 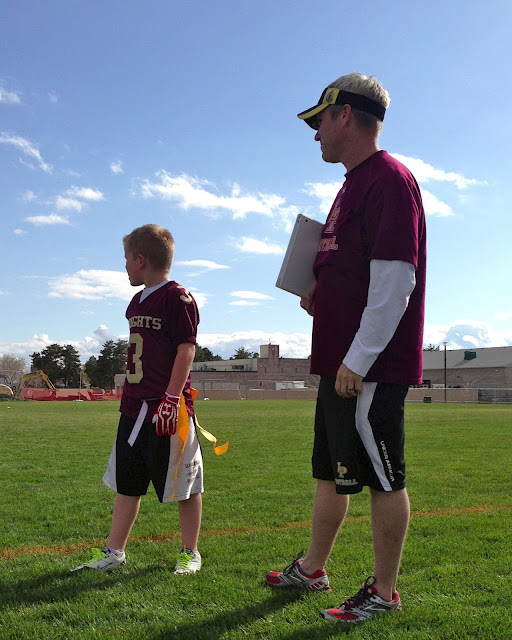 Even though Zander isn't old enough to play, he came to every game and cheered.  The donuts after the games were his favorite! 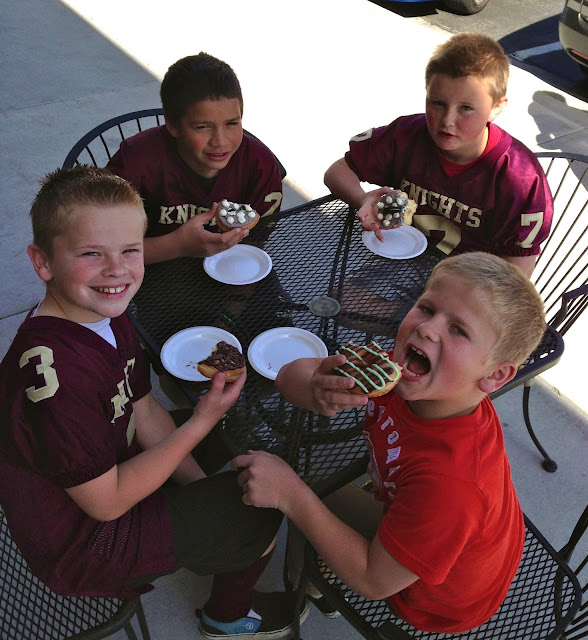 Stocks played some mean Center for every game.  Way to go Stockton! 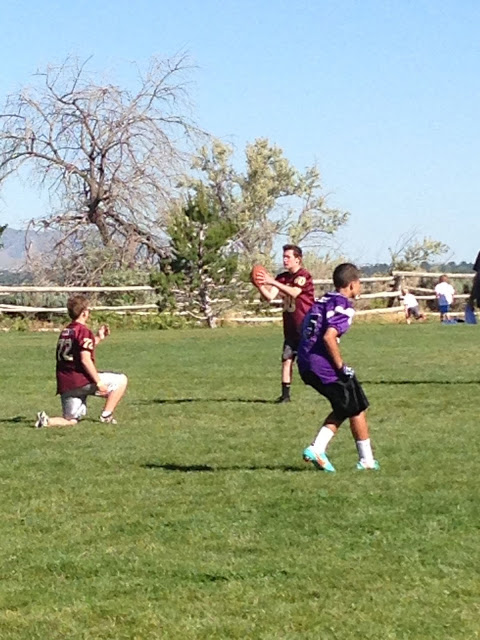 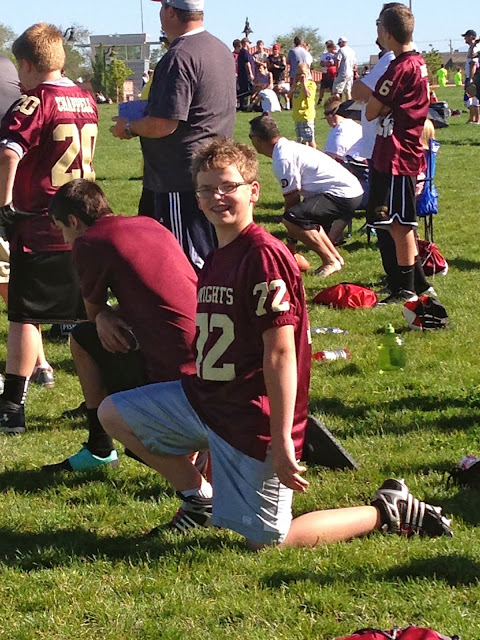 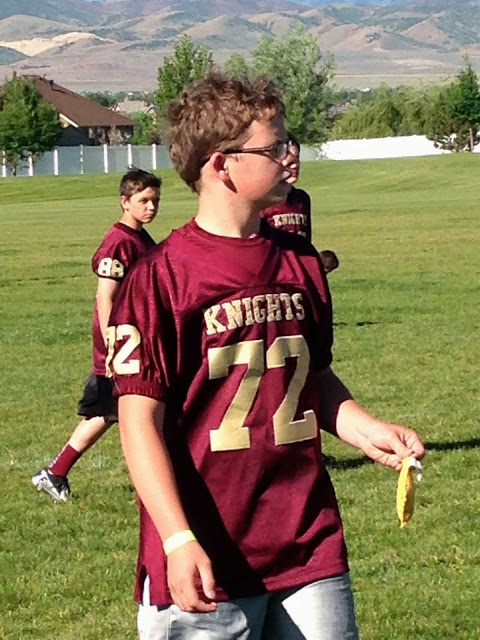 Conner's team earned themselves first seed in the finals.  It was unfortunate they lost their first game in the playoffs.   He still had fun and played hard! 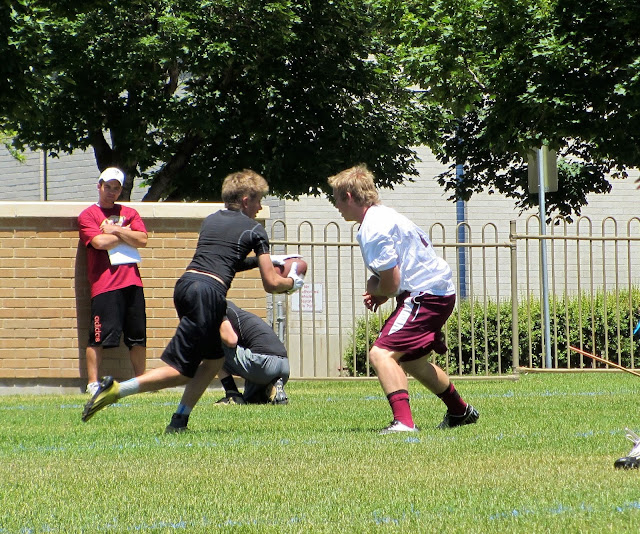 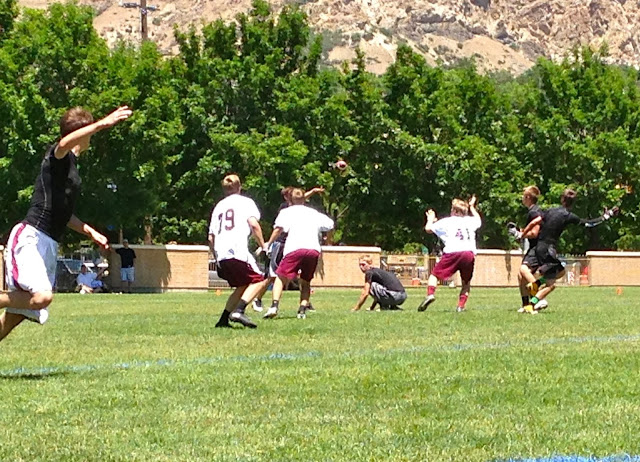 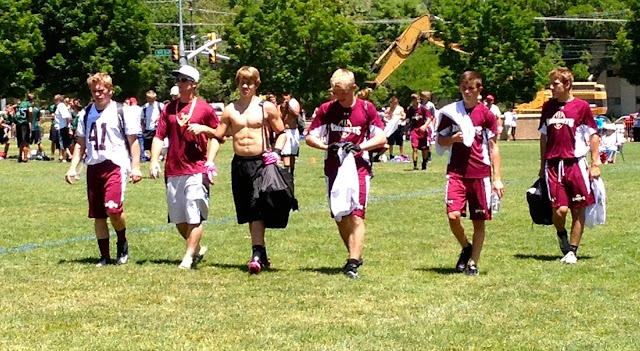