We skipped the parade this year and decided to go to breakfast instead.  We all LOVE breakfast food!  We ate at Village Inn!  YUM!! 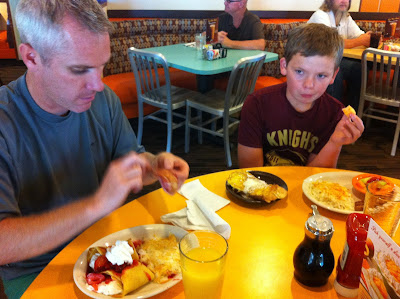 Next we headed to Seven Peaks.... formally known as Raging Waters! 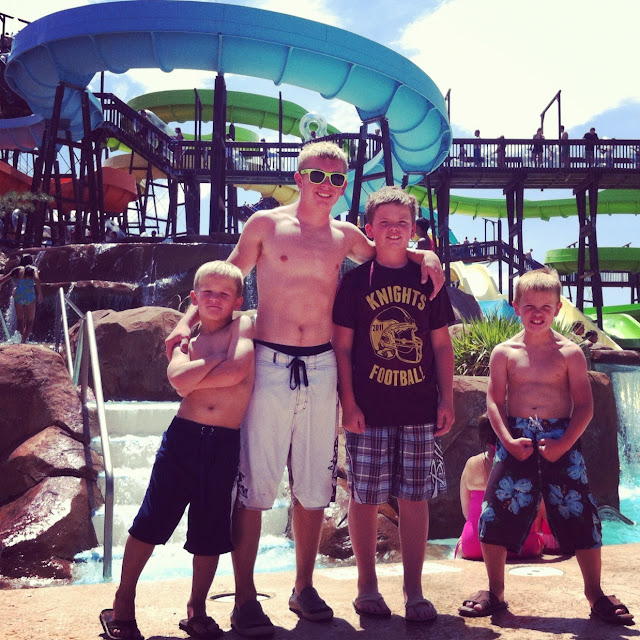 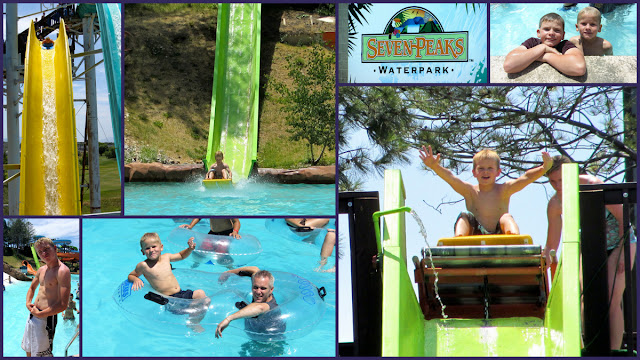 Ang and Pat had the entire family over for a BBQ!  The kids played games with each other while the adults chatted. 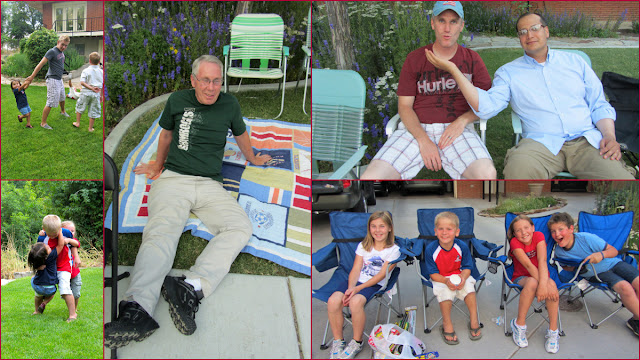 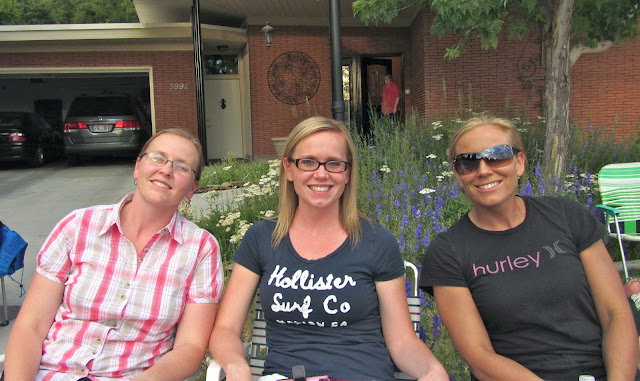 We participated in the Cul-de-Sac of fire.... which was awesome!  A bunch of Ang's neighbors get together and put together a small fireworks show and a dance.

It was a really great holiday! 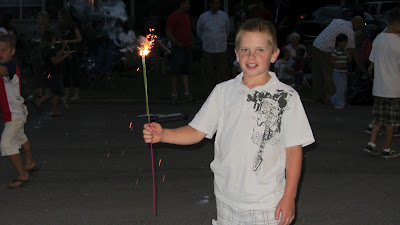 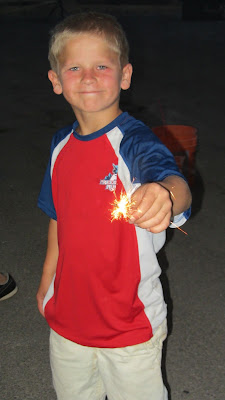 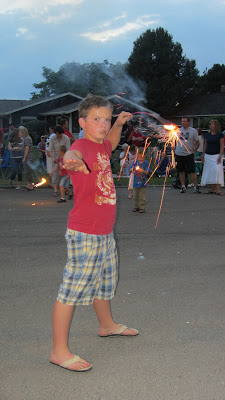