Stockton and his team had a fantastic Football season!

They won the Championship!!!!

Then they went on and won the Super Bowl!

Stockton played Defensive Tackle!!  He also kicked the ball onces for an onside kick that was recovered by his team - such an exciting moment!

Stocktons is super strong and tackles like none other.  He broke through the line several times and put pressure on the quarter back. 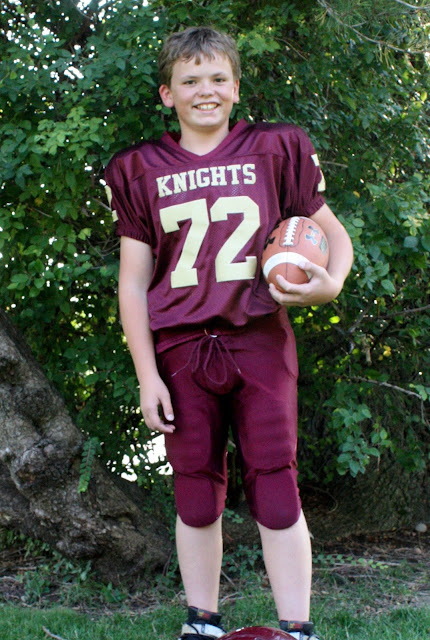 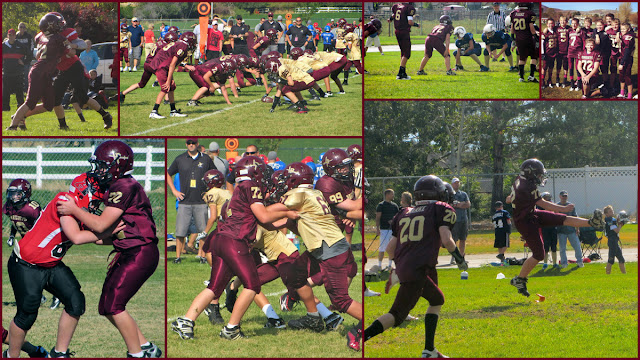 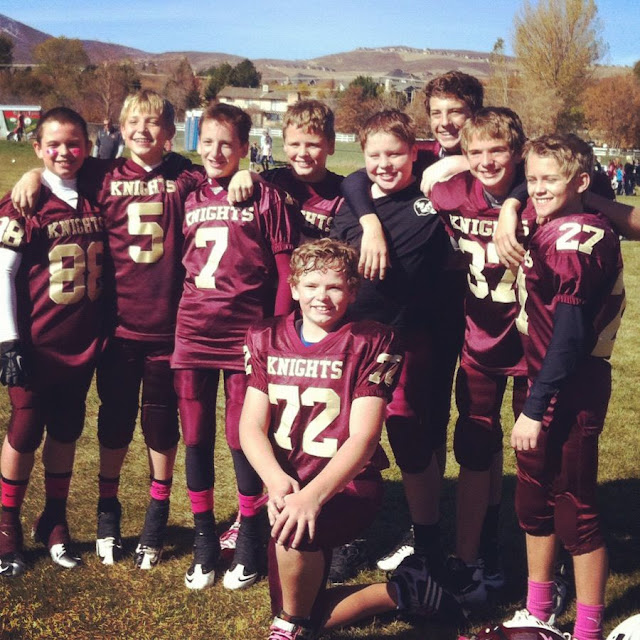 Stocks was a Team Captain for the Championship Game 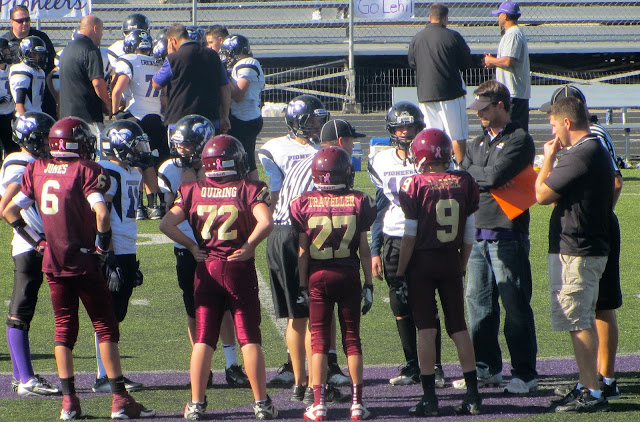 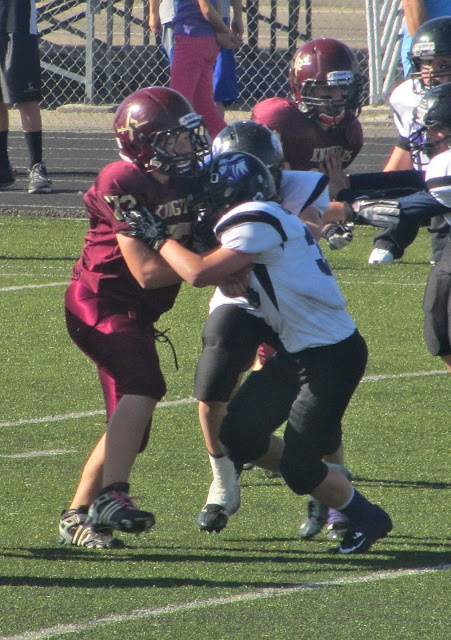 The Championship game was super intense.  It went into Double Overtime.  Probably the best game I have ever seen!  They all played hard and worked hard! 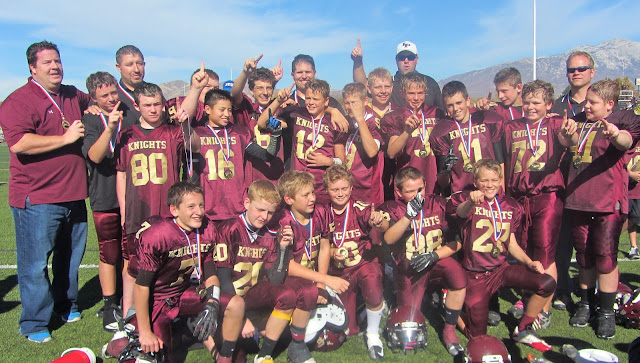 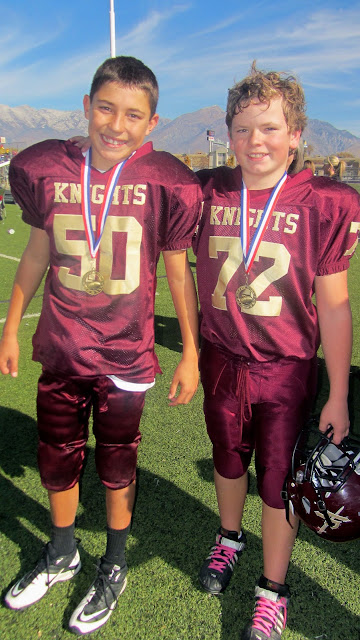 We love Coach Templeton!  Couldn't pay for anyone else!! 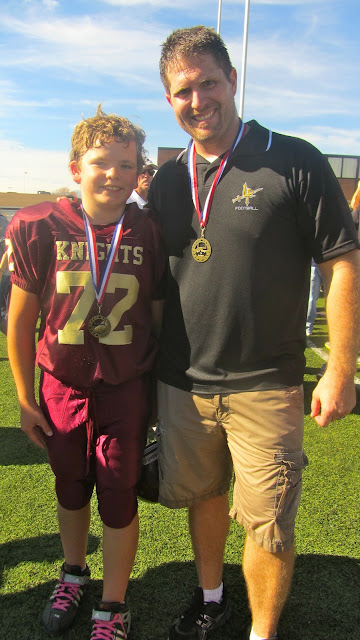