It was splendid season of baseball!!
Gar played on player pitch league this year. He is awesome! 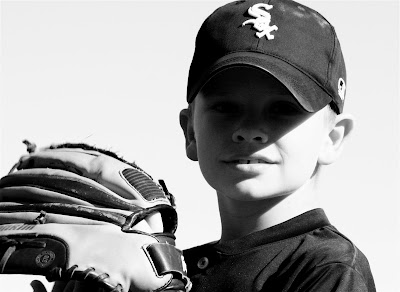 Gman was one of the youngest on the team. He held is own though. I was proud of him for trying so hard and learning some new things. 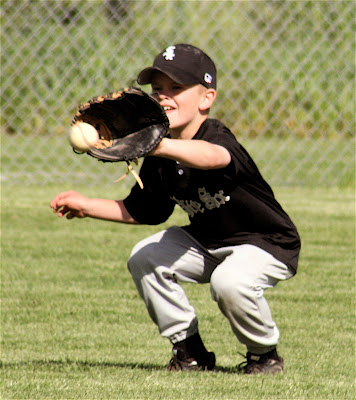 Gar played short stop and outfield. This season he caught a ball that was hit in the outfield.... it was awesome! 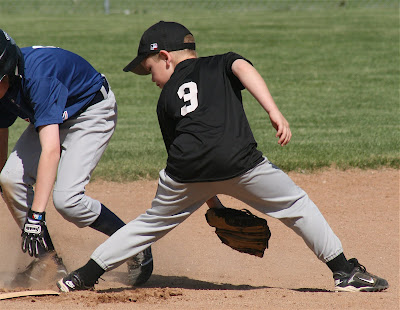 His confidence is a little shy when it comes to hitting. He really practiced and did he best. He got on base several times and scored several points for his team. 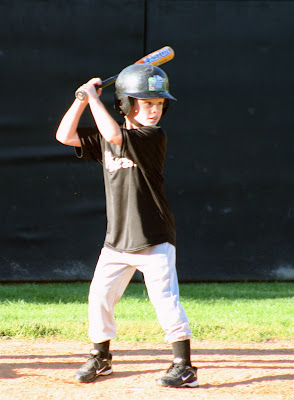 His greatest strength is his speed. Often times we would catch up to the runner in front of him. He is one fast baseball runner! 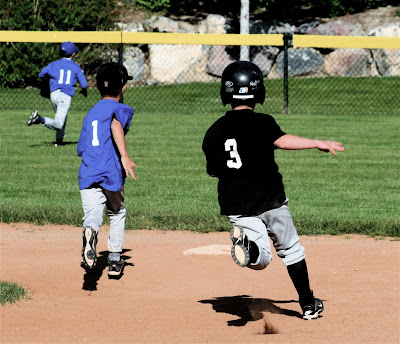 He enjoyed his teammates and have wonderful coaches!! ... and wouldn't you know it. They won the Championship!!! 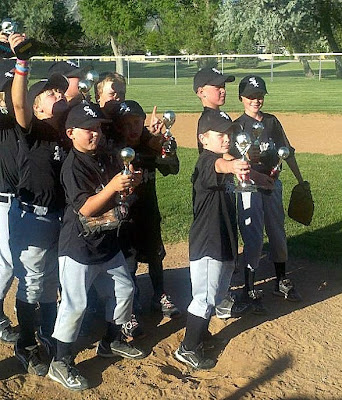 But of course they won it..... Garrett seems to land himself on pretty great sports teams! I told him he must be the lucky charm!
Posted by Amy at 6:19 AM