Baseball season is over for the incredible little players on Storm. The team did so well. They made it into the playoffs.

I seriously cannot think of many things cuter than watching these little players hitting, catching, running, and sliding home. 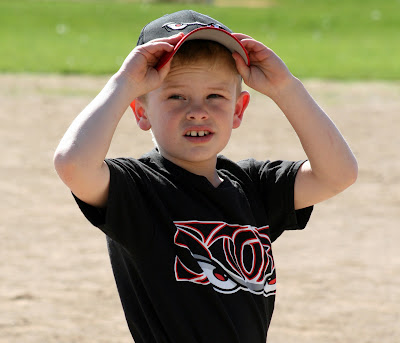 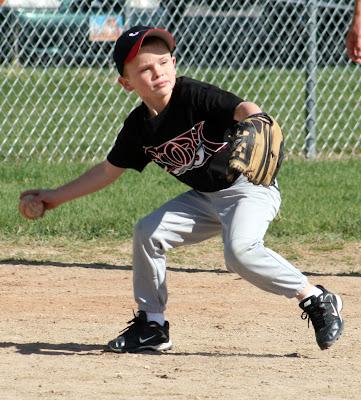 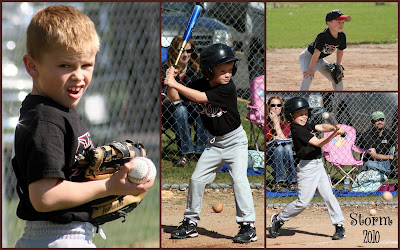 Just like most sports, Garrett is a natural. He has a good arm. Most of his times up to bat resulted in balls hit out to the outfield. He even caught a fly ball this year. He played short stop most of the time in which he dove for the ball more than once!!! He is just fun to watch!!